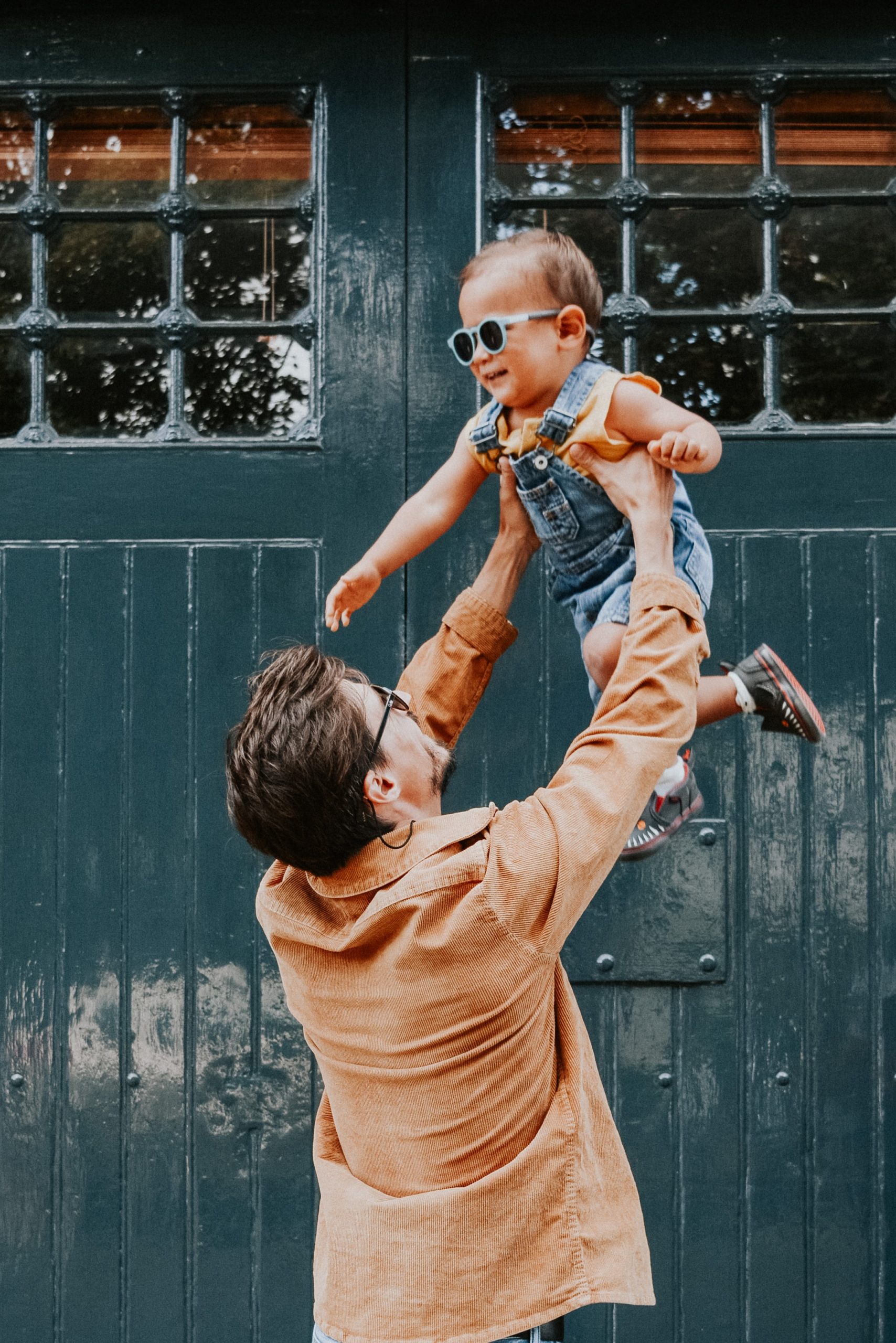 Dr.Rahim Hirji is a graduate of the University of Toronto where he completed his Honours Bachelor of Science in 1999. He then pursued his Doctor of Optometry at the world-renowned Illinois College of Optometry in Chicago. During this time, Dr. Hirji received extensive training at the Illinois Eye Institute in various eye conditions and diseases such as Glaucoma and Diabetes. His clinic rotations in his final year were at the Veterans Hospitals in Lebanon, Pennsylvania and Cleveland, Ohio. His final rotation in Chicago was at Midwest Eye Physicians, a multidisciplinary group optometric/ophthalmology practice specializing in ocular disease and laser eye surgery.

In 2003, Dr.Hirji graduated from the Illinois College of Optometry with the honour of Cum Laude. After working in the state of New York for two years, Dr. Hirji returned to Toronto in 2006 and opened a private practice in Woodbridge, Ontario. Since opening, Dr.Hirji has been providing a full range of eye care services to the community. He has also been active in supporting local hockey and soccer teams in the City of Vaughan. Dr. Hirji is committed to the mission of the practice in providing the highest standard of eye care to all patients while continuing to stay at the forefront of research in the field. He also serves as an externship clinical supervisor for optometric students at the University of Waterloo and the Southern College of Optometry in Tennessee.

Dr.Hirji is a huge supporter of the Toronto Maple Leafs and hopes to have a Stanley Cup in Toronto in the near future. He is now a proud father of two beautiful daughters.

Font Resize
Contrast
Accessibility by WAH
Call Us Text Us